About Christian Challenge - Our Staff 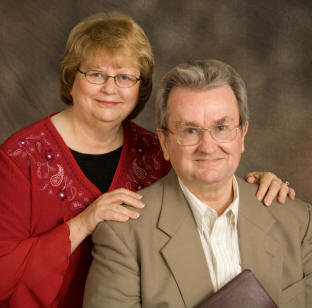 Lawrence "Buddy" Martin and his wife Betty are co-founders of Christian Challenge International. They have served the Lord in the ministry since the mid-1960s. (Read his testimony.) They began Christian Challenge in 1976 with a stewardship from the Lord.

The ministry began as a ‘School for Christian Workers’. It was Brother Buddy’s vision for ministry and missions that has led graduates of the school to enter the ministry as pastors or missionaries. Multiplied hundreds of disciples have been trained under the auspices of Christian Challenge.

Brother Martin received his Bachelor's Degree from International Seminary in Florida. His deepest love is the study of the Hebraic roots of the Christian faith. Bro. Buddy's wife, Betty, as co-founder of the ministry has been an integral part of the ministry since its founding. She comes from a family of ministers. They have three children, twelve grandchildren and four great-grandchildren.

On December 17, 2006, Bro. Buddy turned over the primary leadership of Christian Challenge to his son, Nathan, who has been serving with him since November, 1990. Bro. Buddy serves as "Founding Pastor" and provides general oversight of the ministry as President of the Board of Directors of Christian Challenge International. He ministers regularly in the pulpit, provides counsel both in person and online and his blog (BuddyMartin.net) receives visitors from around the world! You can read about his miraculous healing from from Lymphoma. He continues to provide direct oversight for the School for Christian Workers which is the hearbeat of Christian Challenge. 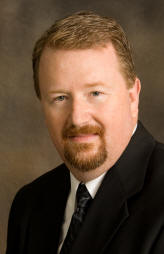 Nathan Martin grew up in Christian Challenge which his father founded when he was 11 years old. He acknowledged the call to the ministry at a very young age and was licensed to preach at the age of 16.

He attended Louisiana College in Pineville before transferring to King's Way Missionary Institute in McAllen, TX. In December of 1986 Nathan went to Mexico as a missionary where he helped establish and oversee over a dozen churches among 4 different indigenous 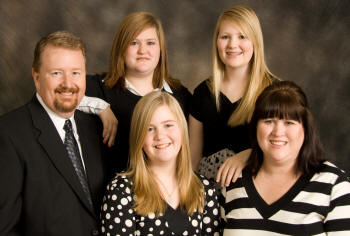 people groups (Mixe, Popoluco, Soque and Zapoteco). He also helped establish a large urban church in Coatzacoalcos, Veracruz, Mexico, before returning to the states to serve as Associate Pastor of Christian Challenge in November of 1990.

On May 23, 2004, Nathan was installed as Pastor of Christian Challenge. And on December 17, 2006 Nathan was installed as Senior Pastor of Christian Challenge. Nathan is married to the former Lori Marie Chapman of McAllen, TX and they have five children, Joy, Faith, Hope, Viviana and Anderson. (P.S. Check out Bro. Nathan's blog.)


The Board of Directors is confirmed every 5 years by a vote of the general membership or whenever a vacancy requires a new director to be selected.